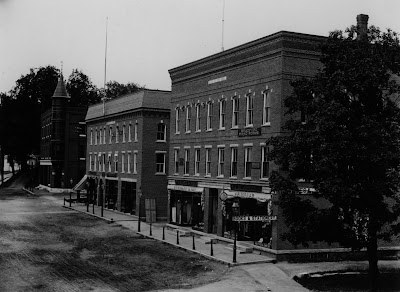 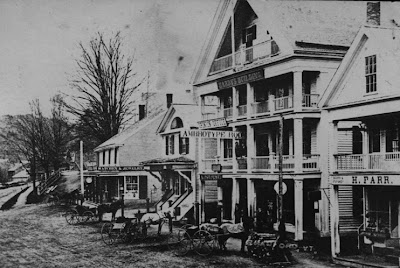 Labels: West side of Main Street prior to 1883 fire.