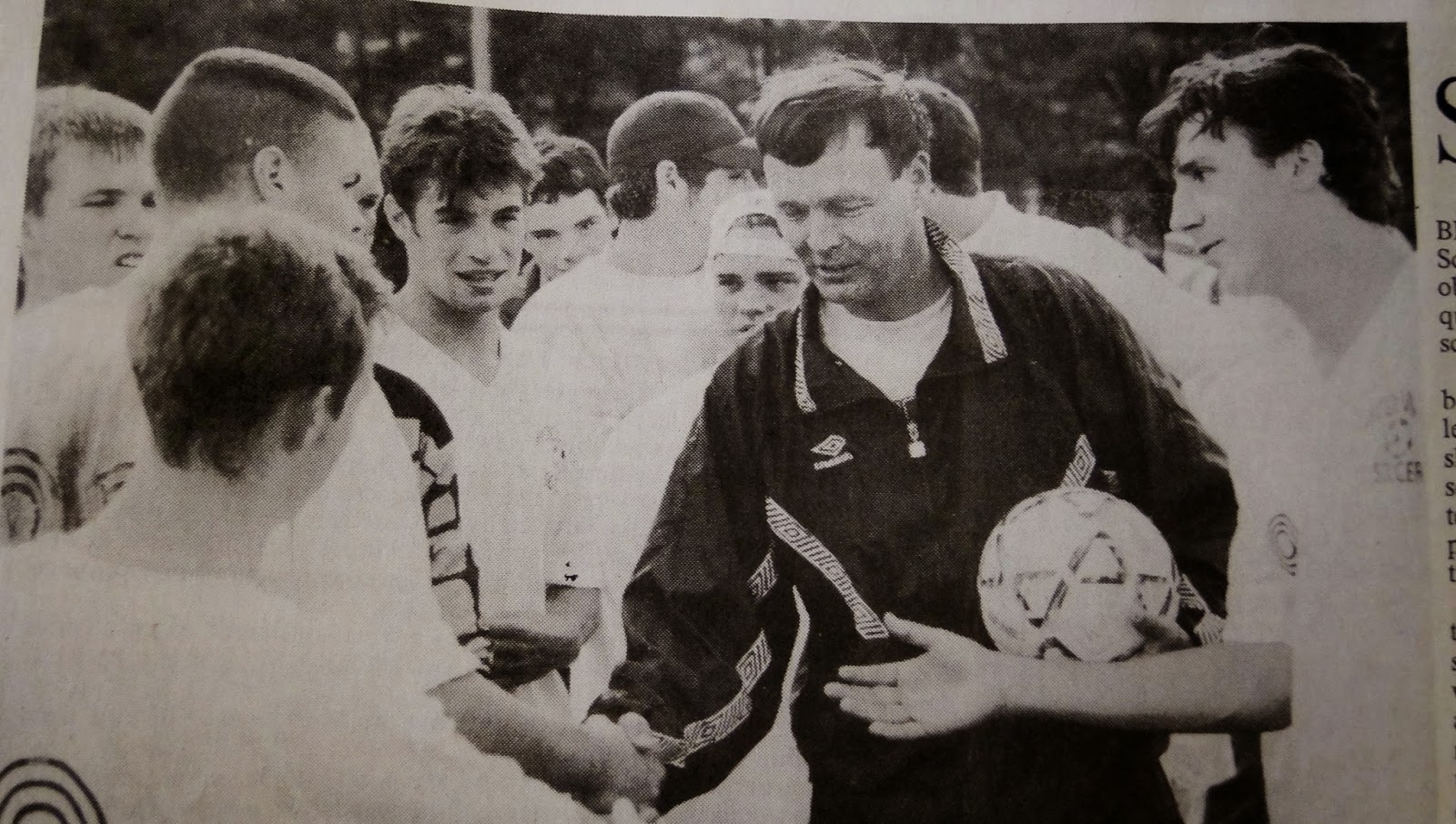 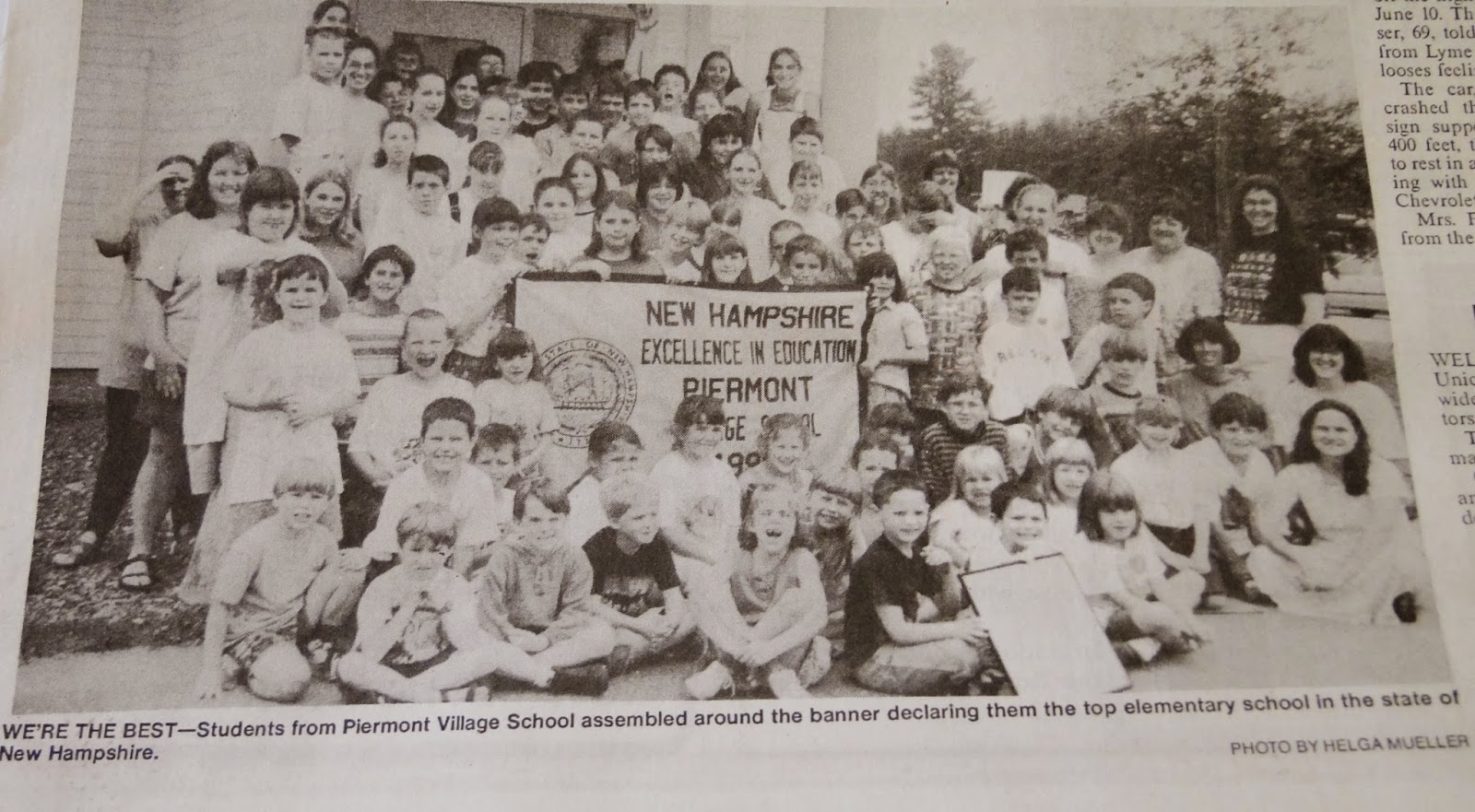 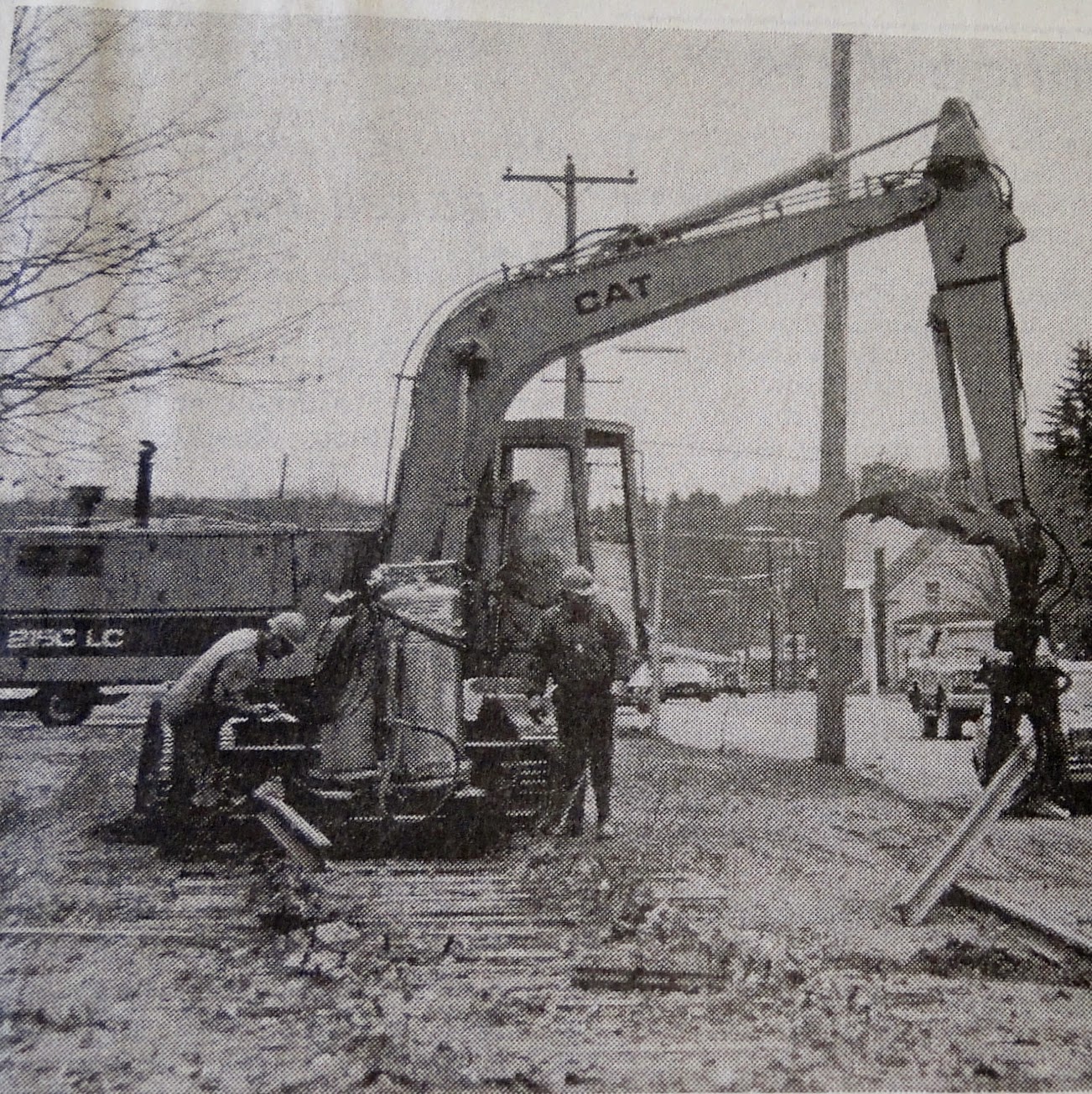 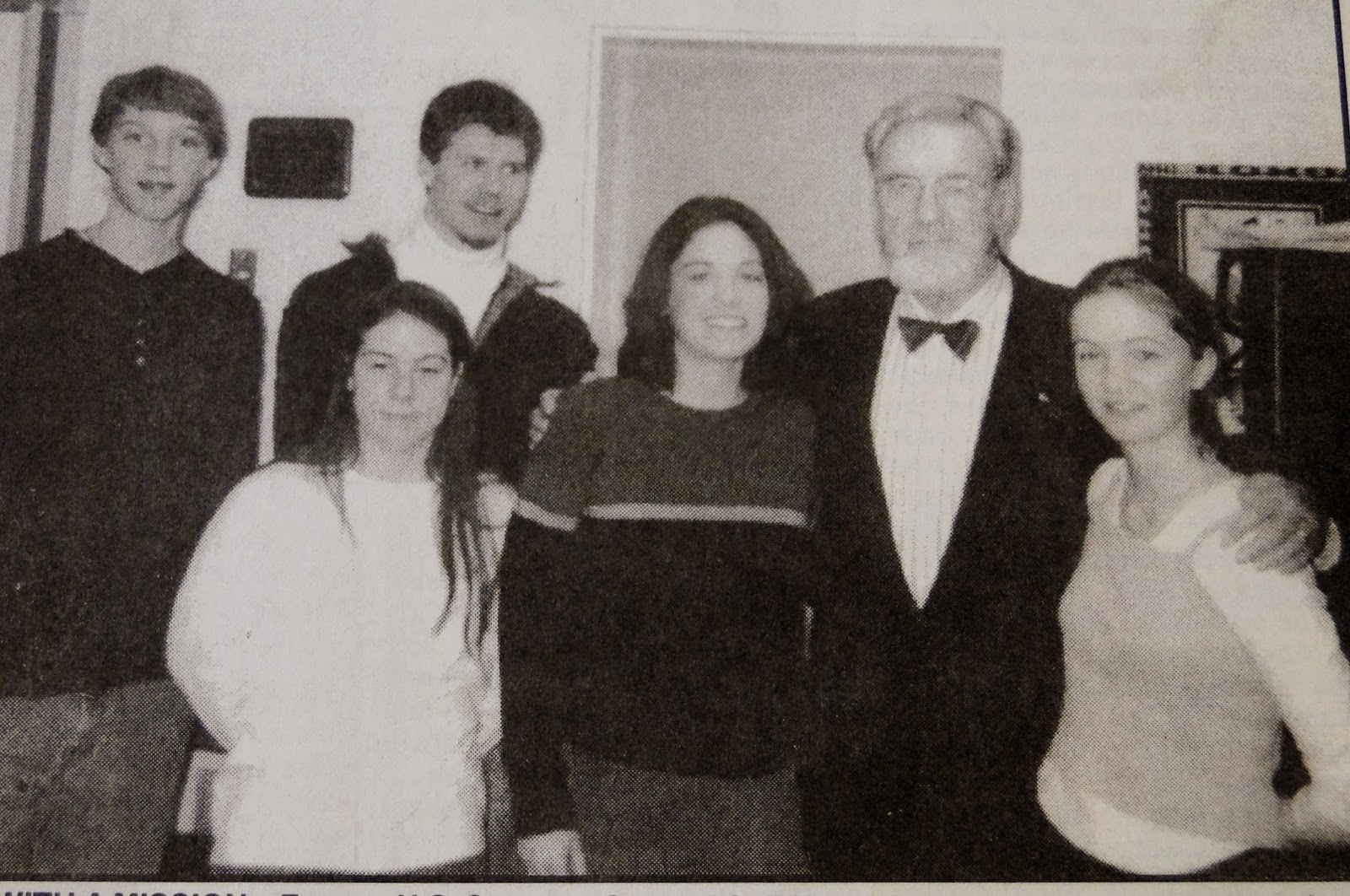 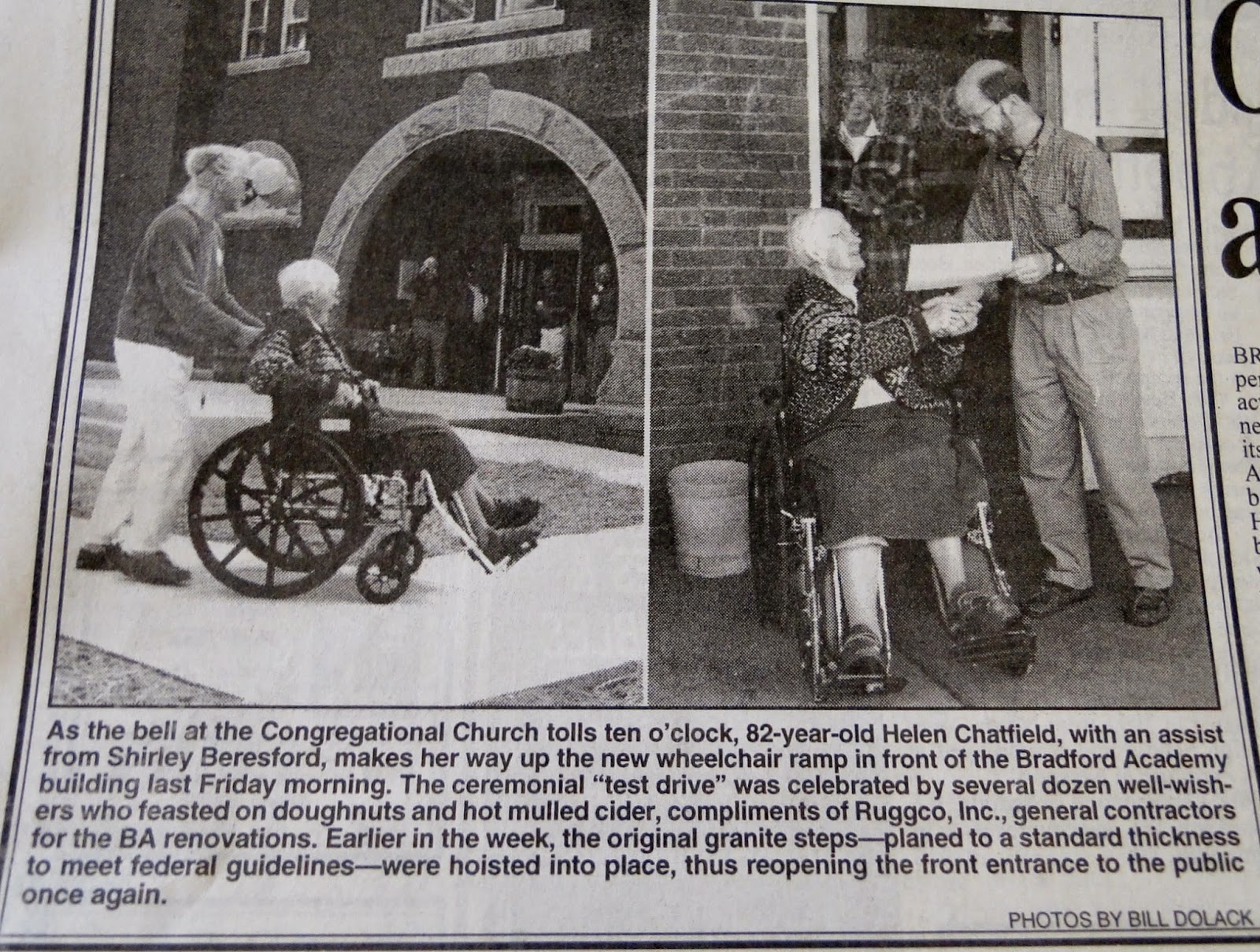 
Posted by Larry Coffin at 3:22 PM No comments: