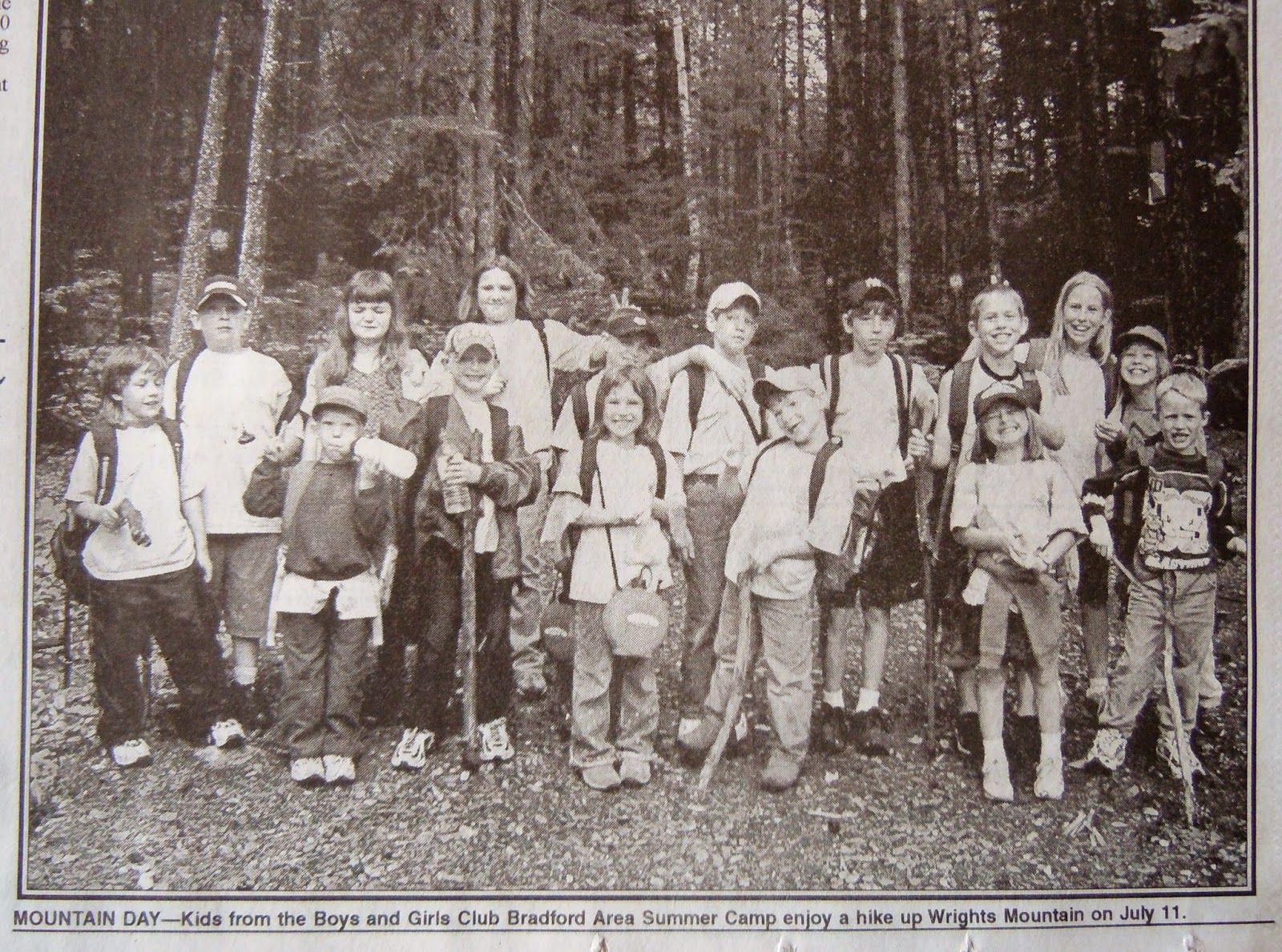 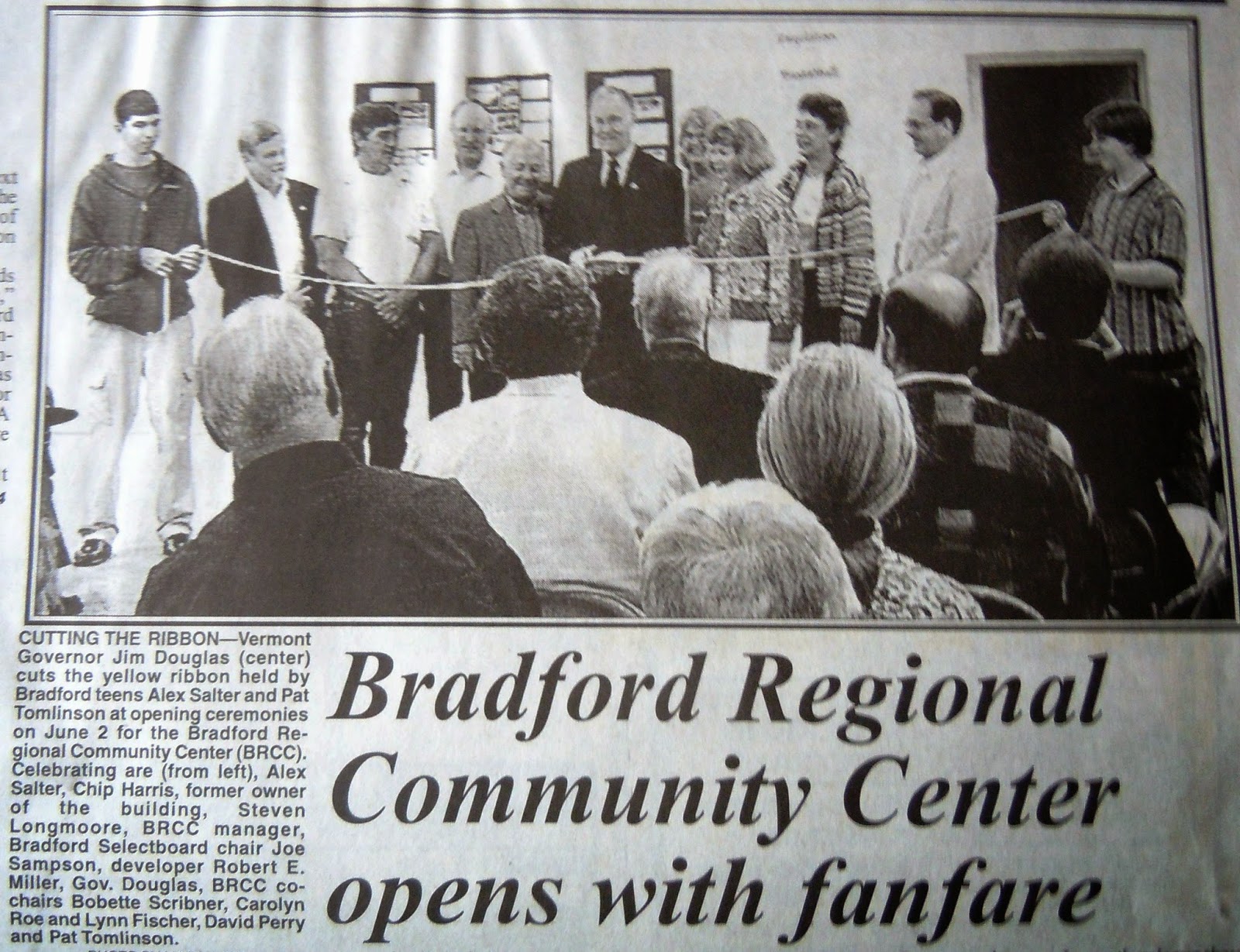 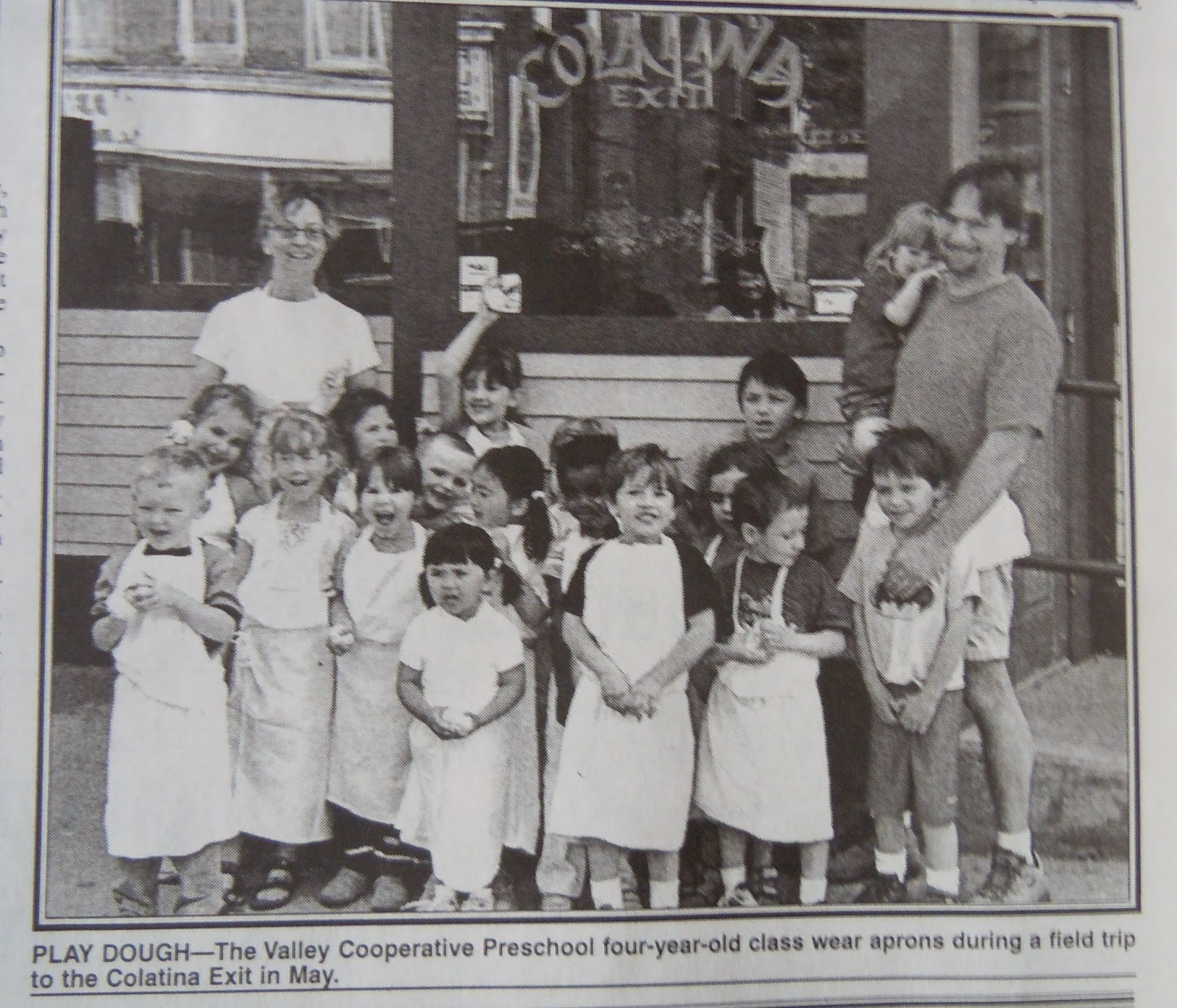 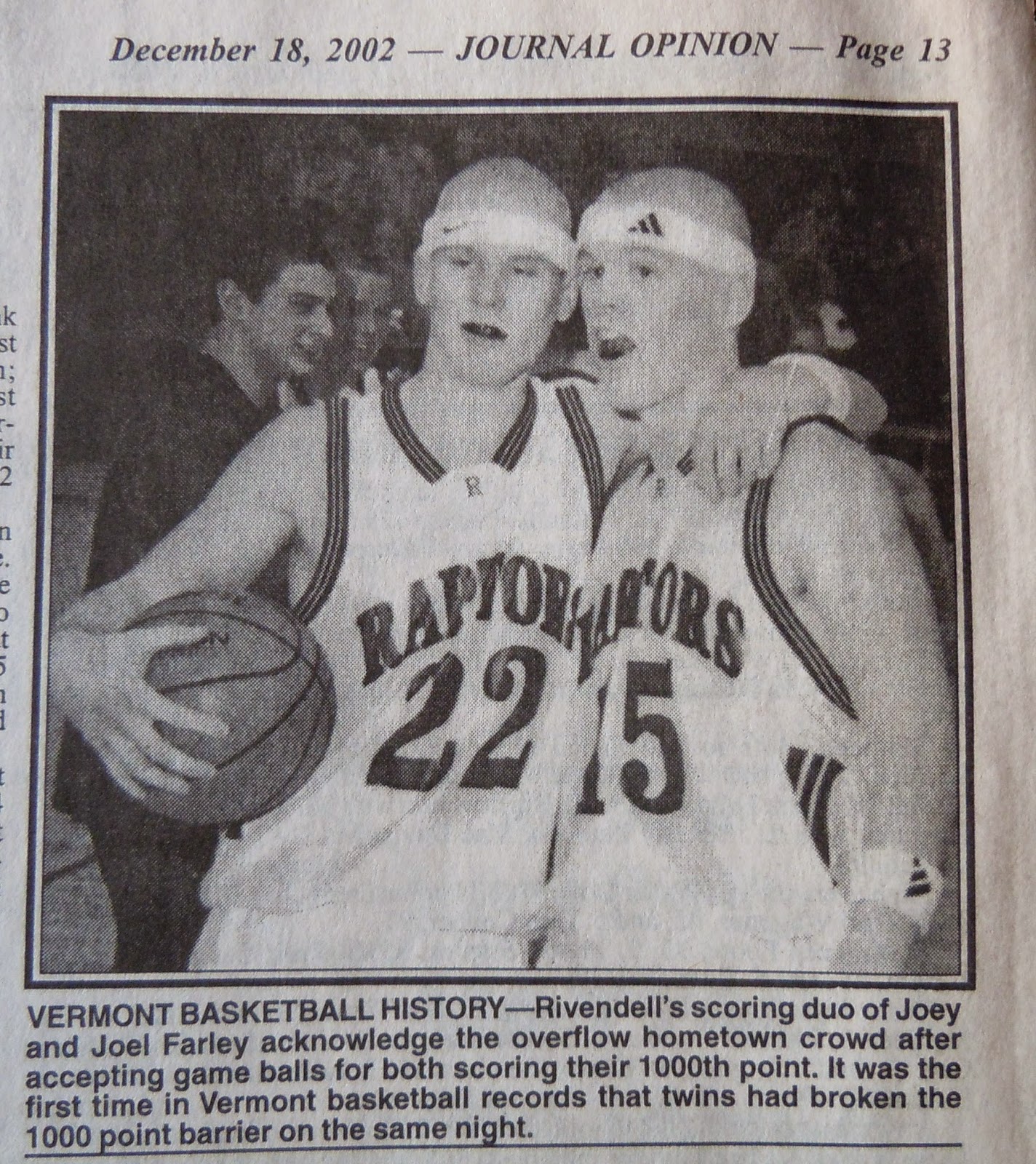 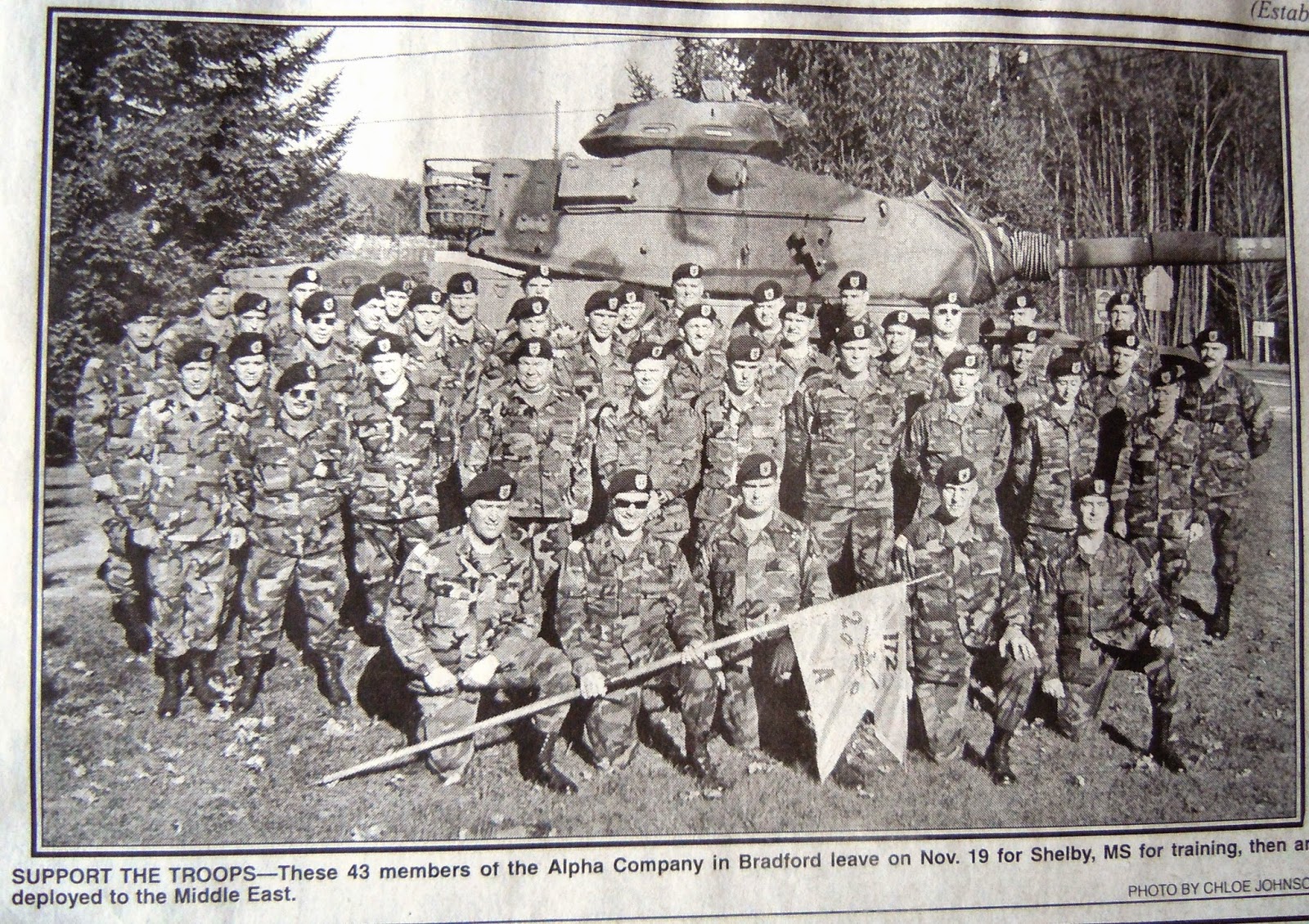 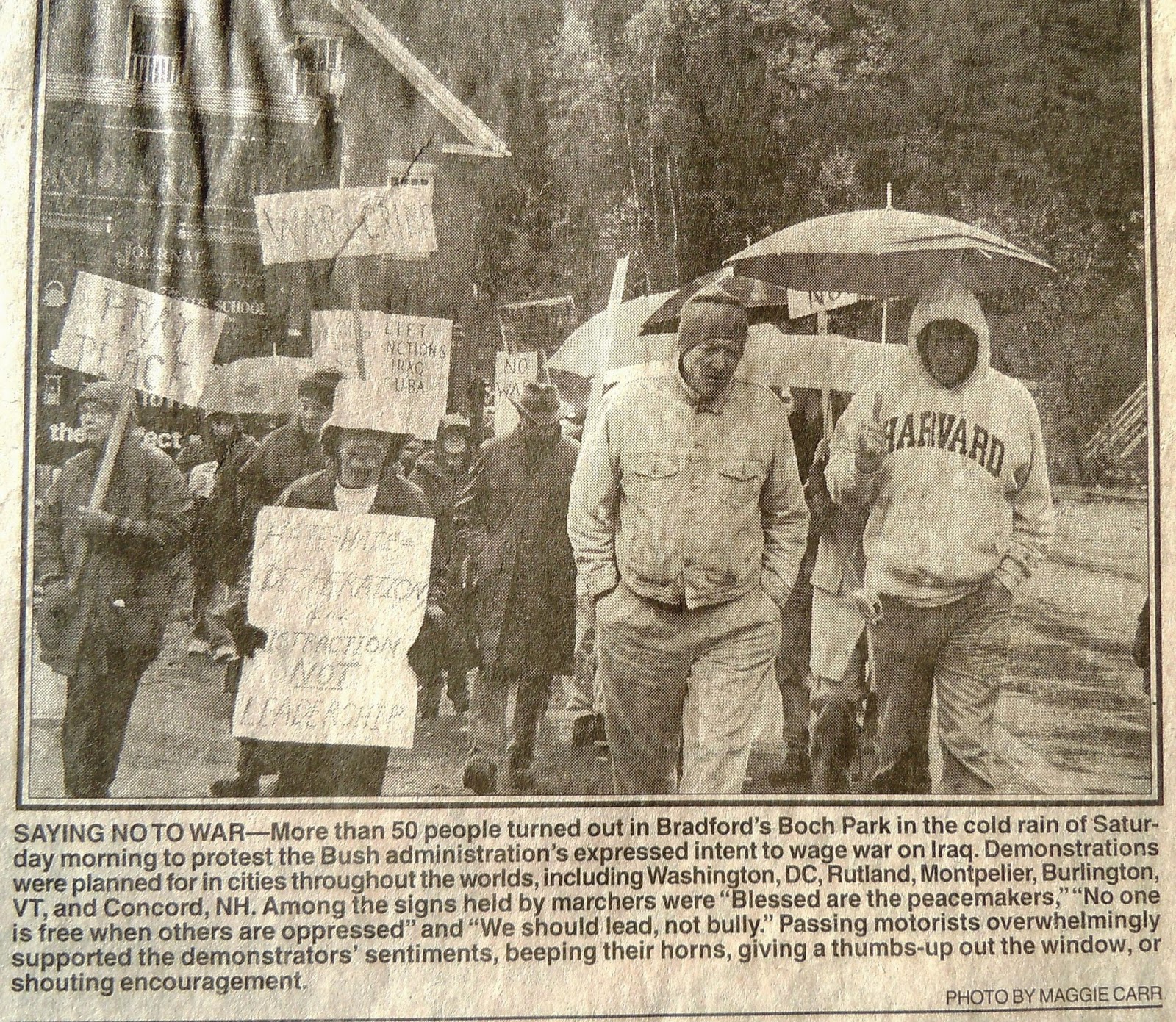 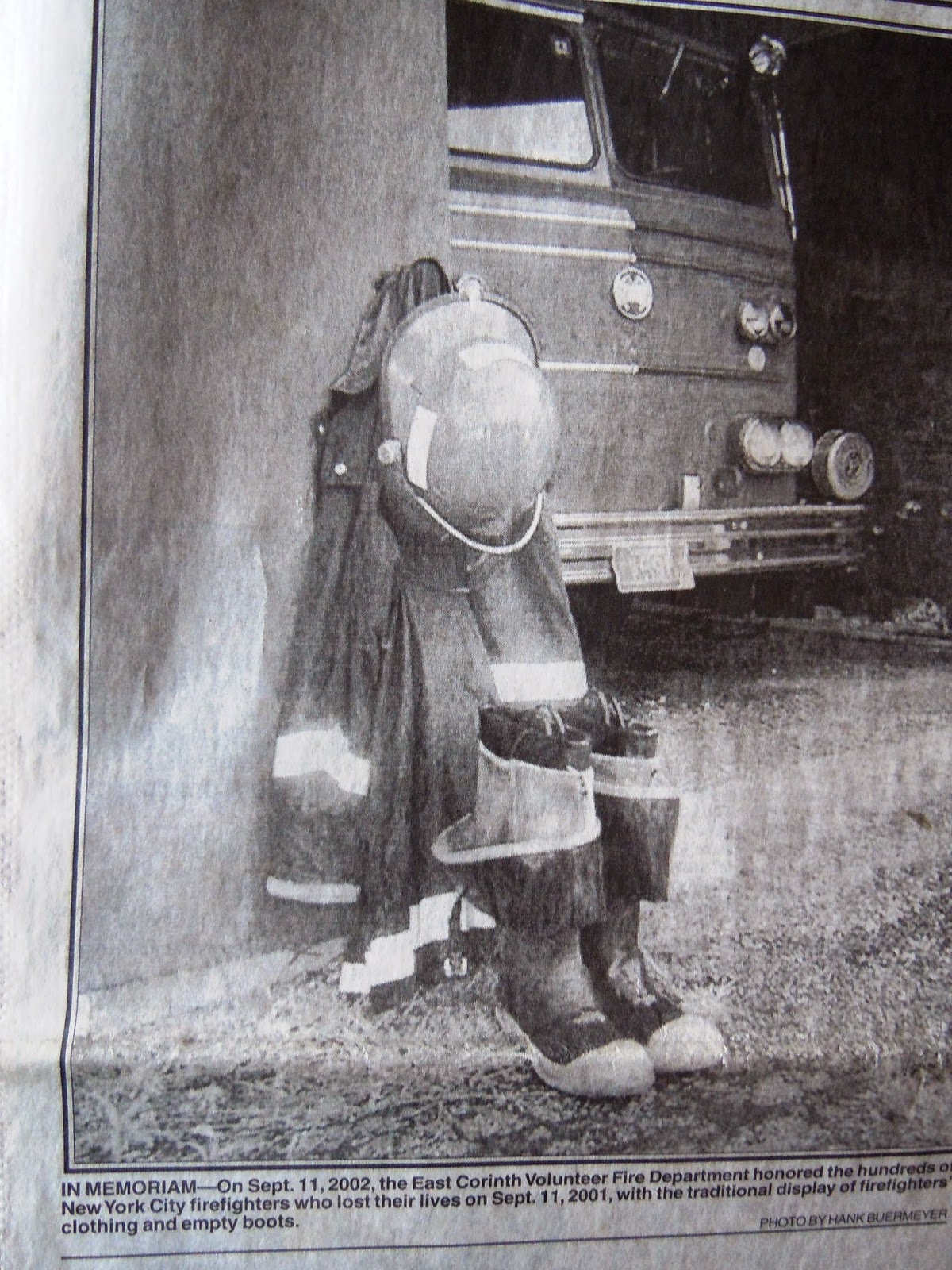 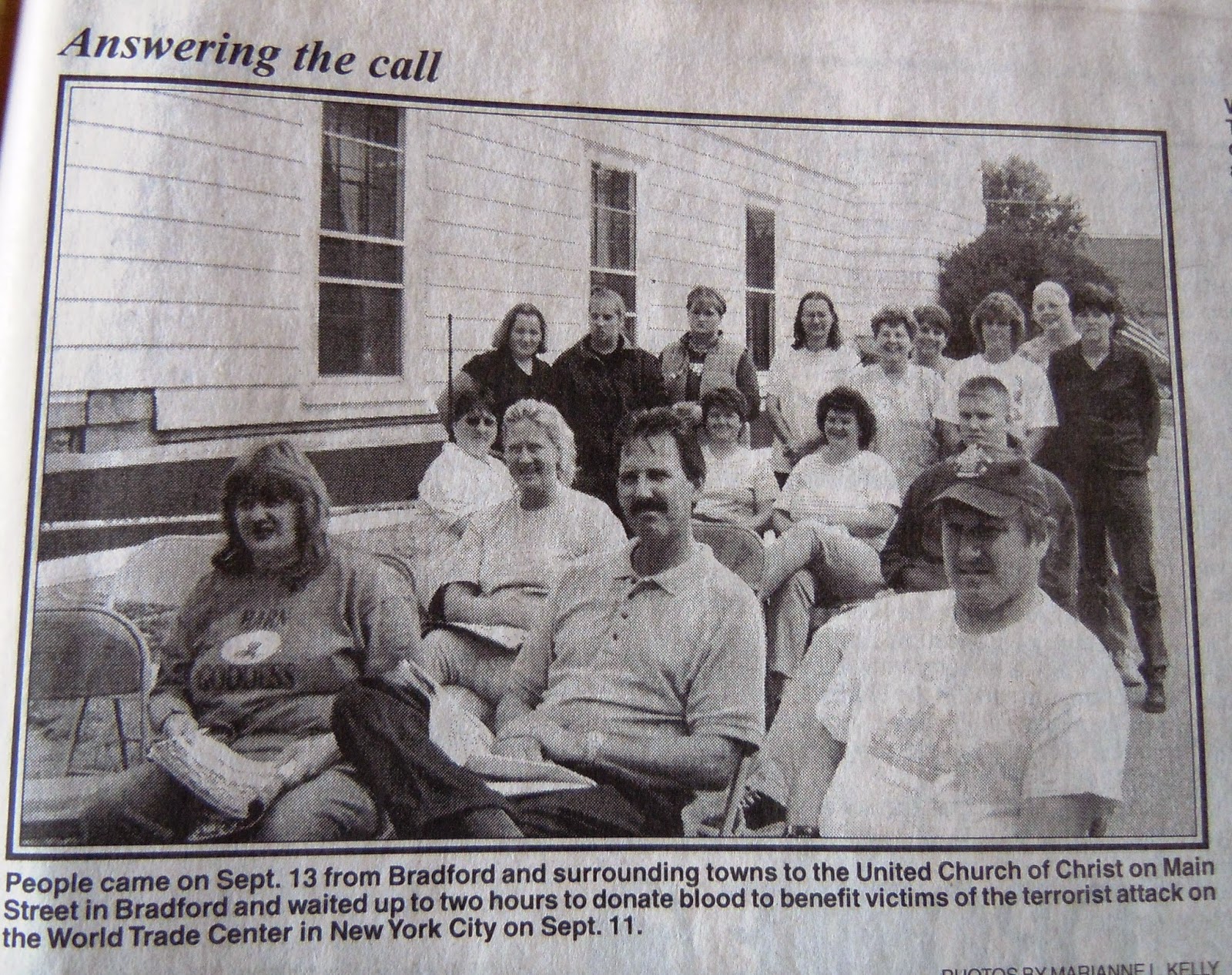 This is the ninth chapter in my review of local events as reported by this newspaper during the last 50 years. As before, I looked for both recurring events and variations in the pattern of local affairs. The repetitiveness in those patterns gives the impression that we were stuck in place. This six-year period generally refutes that impression, for we experienced an evolving sense of place. We treasured some of the best of what we had and embraced, with varied levels of enthusiasm, the new.

It was not the focus of this weekly to report on events beyond the area, but it did report those events when they were felt locally. The terrorist attacks on September 11, 2001, the subsequent wars in the Middle East and environmental disasters in the United States and abroad were the subject of debate and actions locally. Local responses were reported both in articles and in letters to the editor.

A major focus of the Journal Opinion was reporting on town and school governments affairs. Reporters followed budgets from initial proposals through final approval by voters. Budgets were debated energetically as local property taxes increased. The impact of Act 60 was especially controversial in Fairlee, a “gold town” with a new interstate school system. Cuts in state aid to local districts also caused problems for New Hampshire towns.

The patterns of debate seemed to be a year of approval of spending increases followed by a year of retractions. Both schools and towns took on additional functions. With greater demands on local officials, several towns increased the number of Selectboard members from three to five. Local officials on all boards seem to have a shorter tenure than in years past, a function of the intensity of debate and workload. While, in some years there were too many candidates for local offices and other times too few, extended residency faded as a requirement for election.

These boards dealt with issues involving roads, police, zoning, facilities, solid waste, water and sewage, equipment purchases and animal control. In Bradford the merger of the Village and Town was, after decades of debate, finally consummated, but the extension of the sewer system to its Lower Plain was not.

In Newbury Village a new water system was installed. Those towns that had zoning reviewed it for possible changes and those that didn’t have it continued to reject it. With the demise of Behind the Times, this newspaper continued that paper’s practice of reporting the minutes of Selectboard meetings.

School boards also carried a heavy workload. Rivendell dealt with the birth pains of a new school system, Bradford and Woodsville Elementary with building expansions while all boards dealt with curriculum and teacher contract issues. Connecticut Valley Academy in Bradford and the King Street School in Woodsville were created to reach students who were unsuccessful in the traditional system.

School news continued to fill considerable space in this newspaper. Good news of student projects and performances, accomplishments of staff and reports of new programs and techniques were offset by the problems that plagued modern school systems. New school staff members were hired to replace or enhance existing staff. A number of experienced teachers and administrators retired after extended careers in local schools.

While all athletic events received considerable attention, there were those teams and individual athletes who achieved special attention. Division state championships won during the period included Blue Mountain Bucks boys basketball and baseball teams in 2001with the girls basketball  team winning in 2002.The Oxbow girls basketball team placed first in 2002. The Thetford boys basketball team topped competitors in both 2002 and 2004. The Engineers of Woodsville won the boys soccer championships in both 2004 and 2005. Football’s introduction at Oxbow in 2004 offered a new sports focus for that school.

Especially noteworthy was the night that twin brothers Joey and Joel Farley achieved their 1000th basketball points within minutes of each other in the new Rivendell gym. Blue Mountain’s outstanding athlete Christine Perry achieved both her 100th soccer point and 2000th basketball point, but died in an accident in 2003.

Weekly obituaries confirmed some of the changes in the makeup of local communities. While many of those who died had spent their entire lives in the local area, many others did not have local roots. A significant number of obituaries reflected the growing number of elders who retired elsewhere.

Many communities honored the super seniors among them. Some have the tradition of awarding a cane to the eldest citizen(s). The following Bradford citizens received a cane during the period: Margaret Pratt,Violet Piper, Lloyd Kidder and George Barber. In Fairlee the cane was given to Henry Colby and then Merton Jenks, in Piermont Pauline Webster, in Ryegate Doris Berry and in Haverhill Col. James Good Brown.

Each edition of the newspaper was filled with photographs. Area citizens were pictured individually and in groups and often in recognition for some accomplishment.  Among the hundreds of accomplishments mentioned three stand out. In 2005 Albert Stevens was presented with a Lifetime Achievement Award in recognition of his many contributions to the area and state, Mike Lavoie was recognized as the national NAPA-ASE Technician of the Year and Dr. Harry Rowe was given a lifetime award by the American Association of Family Practitioners.

The Journal Opinion kept its readers aware of the role of local service personnel as the United States conducted military operations in war in Kuwait, Iraq and Afghanistan. Individual military personnel and local units of the Vermont and New Hampshire Guard were activated for duty in the Middle East. The newspaper covered their deployment with articles, photographs and columns. It also reported the battle death of Woodsville-based guardsman Spc. Alan Burgess.

Articles also described local responses in support of the deployed Guards and their families. When units returned, the coverage included numerous photographs as families were reunited. Also reported were the anti-war demonstrations. Letters to the editor fought the battle between supporting or opposing the war and support for the troops.

Conservation efforts bloomed during the period with active conservation commissions in many communities including Bradford, Haverhill, Orford and Fairlee.  In cooperation with the Upper Valley Land Trust and private landowners, thousands of acres of agricultural and forest lands were placed in conservation easements. Bradford’s special attention to the area of Devil’s Den and Wright’s Mountain and West Fairlee’s plans for a Town Forest are two examples of these efforts.

Communities also made an effort to restore, renovate and conserve many of the older structures that give character to local villages. Outstanding among those efforts was Haverhill’s Alumni Hall as it became a cultural and arts center and Bradford’s Academy Building with its retrofitted office spaces and auditorium. Churches in Newbury, Lyme Center, Topsham and West Fairlee had major restoration projects. In Lyme, Haverhill and Orford agricultural preservation projects helped to save endangered barns.

Bradford and Groton received large community grants to restore or replace existing buildings and municipal infrastructures. The vacant Upper Valley Press building in Bradford became the Bradford Regional Community Center, home to the Orange East Senior Center and the Bradford Teen Center.  Community center buildings were also opened in West Fairlee and Groton.  Questions of what to do with the Orford Academy building, the old Grafton Courthouse, the abandoned Ryegate Paper Mill and the Orfordville Grange Hall remained unanswered.

Many of projects mentioned above were made possible by public or private grants. The reliance on grants was summed up in a 2004 editorial: “Hardly a week goes by without at least one story about grants. Asking for and getting federal, state and private benefactors has become a way of life. Perhaps the best we can do is accept the money graciously and use it wisely.”

Whether communication towers should dot local landscapes became a major issue in Orford, Bradford and Ryegate.  iPod, enhanced smartphones, high speed broadband, Facebook and Twitter were introduced and citizens wanted them all.  Schools, town governments and businesses joined individuals with websites and blogs. Those who didn’t comprehend these innovations were assured that they could turn to a grandchild for “young people are the natives in the world of technology.”
Other items reported include: the goats of Cookeville, Jumpin’ Jim Jeffords, the view tax, 911, Paddle the Border, wood fired boilers, “abysmally low milk prices,” army worms and a whole range of criminal actions from murder and robberies to arson and child molestation.

Covering as it does a number of communities on both sides of the river, many readers may have found reports of local issues in towns other than their own to be of little interest at the time.  Those with a wider view of affairs and a sense of a larger community of interest realized that an issue that faced a neighboring town might soon face their own.

In summary, this newspaper reminded us then of a truth still valid: “That we’re not made up of isolated individuals, towns and school districts. Details may differ, but interest and questions, solutions and problems, strengths and weaknesses are remarkably similar across the borders.”  It also illustrated the principle that has become the motto for this year’s Bradford250 celebration: “Honoring the Past. Embracing the Future.”

Posted by Larry Coffin at 3:56 PM No comments: